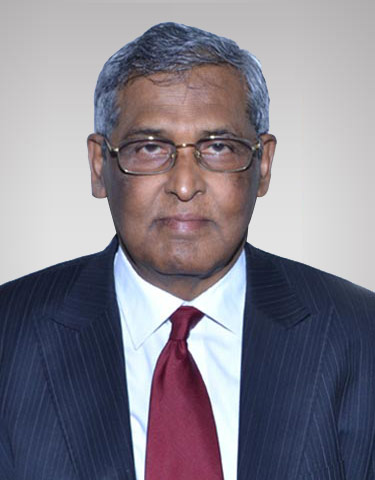 MBE welcomes back Mr. Srinivash Singh, as Managing Director and Board member wef mid-December 2016 to take the company forward to greater heights. Mr. Singh brings in more than four and half decades of experience in successfully managing EPC projects in the country, besides running large manufacturing units. He has under his command a battery of highly specialized engineering & project management personnel and has taken up the challenge to bring back the past glory of MBE, which went into some financial crisis for a period of 3 years.

Mr. Srinivash Singh has earned his laurels as an entrepreneur in the EPC universe the hard way. With over forty-five years of hands-on experience in implementation of projects he has developed an uncanny insight into the basic requirements of any project. He inspired the team of Engineers & Technical experts to deliver on time every time. He commented in one of his interviews â€œIn the EPC business the most important thing is to attract and retain talent.In MBE he initiated training at all levels of the Company throughout the year, often inviting the best trainers from reputed Technical Institutes like IIT, IIM, the Indian School of Mines Dhanbad and various Research Institutes under the Central Government. Moreover, he empanelled reputed scientists, professors and experts to make their skills available to the Company at all times.